Dave Meltzer is the CEO of Sports 1 Marketing, one of the world’s leading sports & entertainment marketing agencies, which he co-founded with Hall of Fame Quarterback Warren Moon.Prior to S1M, he was CEO of the world’s first smartphone, the PC-E Phone, and later became CEO of the world’s most notable sports agency, Leigh Steinberg Sports and Entertainment. Dave is an award-winning humanitarian, an international public speaker, best-selling author, and is profiled by national publications such as Forbes, ESPN, Bloomberg, CNBC, Yahoo, SB Nation and Variety. 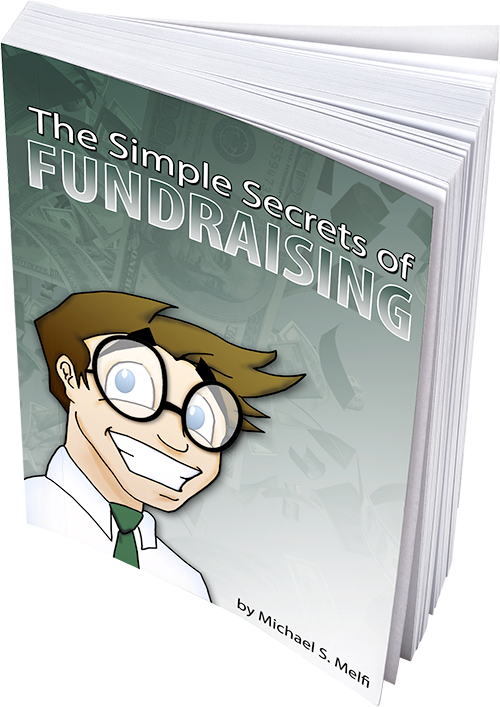